Free shipping on all orders over $149

Most of you would already know that cannabis is now legal for purchase and usage purposes in Canada. You can buy weed online or through cannabis dispensaries. Nevertheless, some of its underrated benefits and outcomes continue to be misunderstood or ignored. Listed below are some of the essential facts that one must know regarding marijuana usage, which are in contrast with the public wisdom:

Puffland is the safest and most convenient way to buy weed online in Canada. We have the highest quality weed and its products for you at the best possible prices. 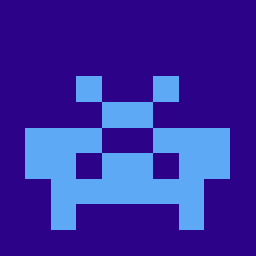